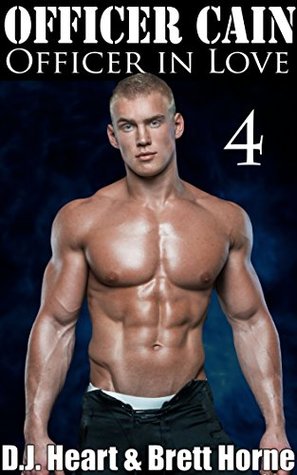 The Perfect Theory: A Century of Geniuses and the Battle Over General Relativity