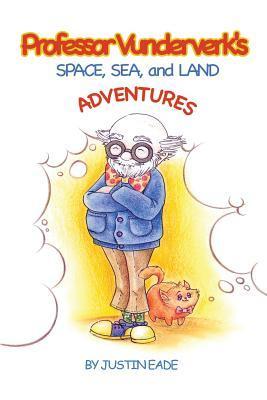 Spade and Archer: The Prequel to Dashiell Hammetts the Maltese Falcon

Letters From an Addict: Autobiography of my struggle with drug addiction and recovery.