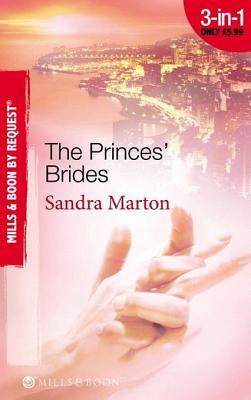 Need to Know: The Muslim Brotherhood and the New Egypt